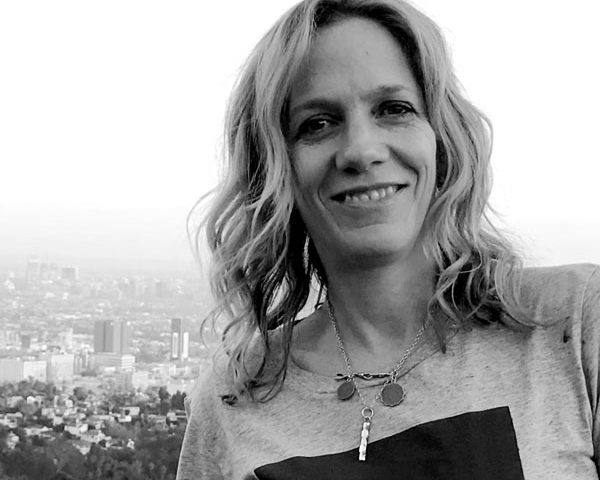 Zoë is a BAFTA-winning director who sets out to make films that are provocative, engaging and stylish.

She has directed and produced two 60 minute films with the Duran Duran, broadcast on BBC Four on a Boys on Film Takeover night. She directed the film on the ‘wrapping’ artist, Christo who was famous for enveloping the Reichstag in Berlin with 100 m2 of silver fabric.

More recently she completed my directorial scripted debut The Cunning Man, a film about a real-life Cunning man. The film was sponsored by Directors UK and was the winner of the Challenge Alexa competition. The film has had an official selection at over 30 festivals worldwide. She won Best Director at the New Renaissance Film Festival, Best Director at Detroit Shetown Festival and Best Film at Exit 6.

Zoë is a female force in a male-dominated industry and we look forward to seeing what she will create next.