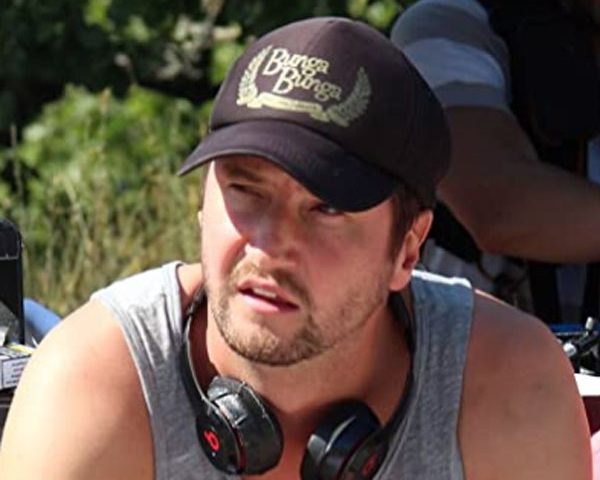 Coz trained at the Northern Film School and since graduating has put all his film skills into practice producing engaging and inspiring productions across a broad spectrum of genres.

His work has taken him all over the world and includes historical dramas for the Discovery Channel in the Middle East, skiing films for the British Association of Snow Sports instructors, as well as many independent projects including music videos, and drama documentaries.

As a feature film director, Coz is a master storyteller across horror and thriller with three feature genres films under his belt, Wandering Rose, Dark Beacon, and House Red. He has won numerous awards for his features at festivals such as the American Horror Film Festival and British Independent Film Festival Awards.