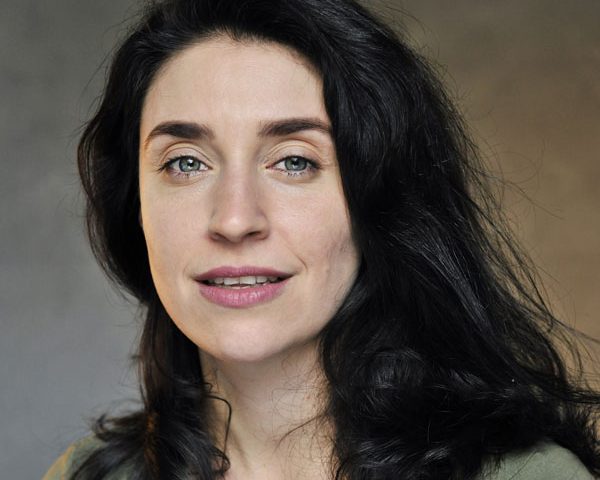 Jeda Cacioli is a screenwriter and filmmaker based in Swansea, Wales. Jeda trained as an actor at Howard Fine Acting School in Melbourne, Australia and has a degree in Biological Sciences from La Trobe University. In her native Australia, Jeda produced and directed the award-winning documentary “You Don’t Look Sick”. You Don’t Look Sick was used by the Lupus Foundation & Lupus UK for their social media as a tool for the newly diagnosed. It premiered at the Star Doc Film Festival and won the Best Human Relationship Award. It was reviewed in publications such as Influx Magazine.

Jeda founded 12aYear Productions which produced one short film a month for a year. Jeda wrote and directed four of the films produced by 12aYear Productions. Their production ‘A Call to Arms’, which Jeda adapted from the Shakespearean text was supported by ERA 50:50 and was accepted into Shorts On Tap Film Festival.

Jeda is currently writing for Kashif Boothe Entertainment and has written the pilot episode for their spinoff web series Newlyweds.