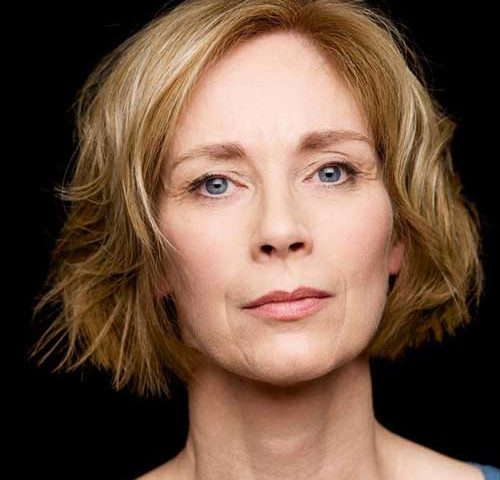 Vanessa is an award-winning director/writer with experience ranging from independent shorts to client-led, high spec commercials.

​She relishes expressing human stories through a variety of genres and formats. Be it drama or comedy, thriller or prime-time commercial, every project is an opportunity to create something powerful, entertaining and always to an exceptional standard.

​She considers her job to be a facilitator of the very best work from all departments, by leading projects with a clear creative vision but one which invites active and open collaboration, allowing the cast and crew to organically develop their own stories to enrich the overall project.

Vanessa’s commitment is always to create resonant, entertaining stories that remain with their audience.