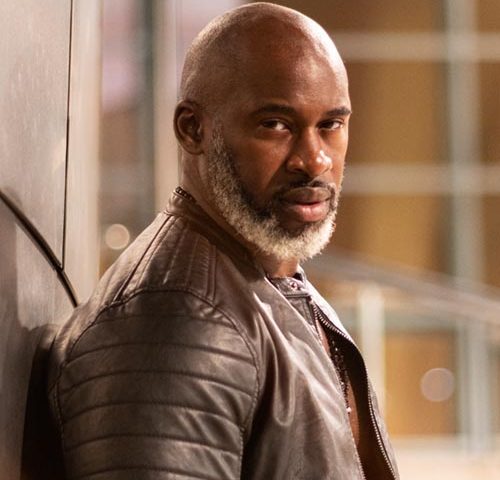 Fredi Nwaka is an Award-winning writer, director and producer and actor from the UK.

He has written and directed feature film ‘The Living Dead’ which premiered at Frightfest, UK, war inspired film AWOL (Absent Without Love), and shorts ‘The Diary’ and ‘Some things’

Fredi has his own Award-winning production company called Are We Dead Yet Ltd as well as Non For Profit organisation called  Blackademy Enterprise CIC which works with young people and ex-offenders, to help steer them away from violent crime and gang culture through TV and Film.