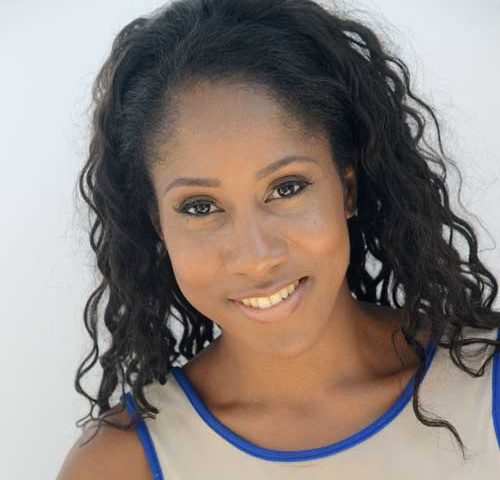 Kandace is a British writer, director, and actor, based in Los Angeles.

She began her career in acting before directing the stage-play “All the Colors” about a woman’s survival in the Sierra Leone Civil War aftermath which won Best Play at the Los Angeles Women’s Festival Awards.

She directed Sci-Fi short film “Lion’s Men” and has recently written the feature film ‘Block 28’ which is a mix between the films ‘American History X meets Million Dollar Baby’.

Currently based in Los Angeles, Kandace is an established voice-over actress, and was nominated for Best Voice Actress by One Voice Awards in May 2020 for her performance in the animation series “Rogo’s Realm”