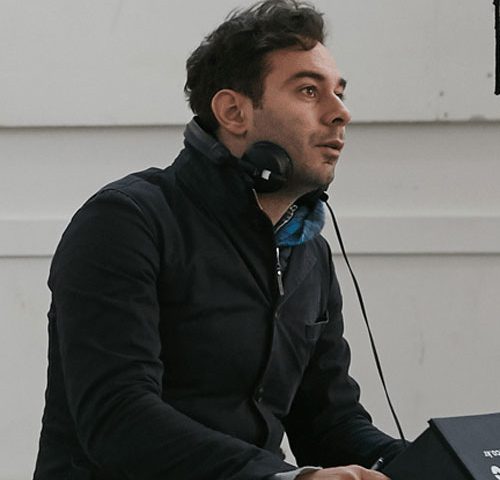 His latest work is the award-winning, neo-noir thriller THE DEAD ONES written by Fred Armesto which screened internationally at festivals and has been released by Omeleto. Stefan recently finished on his latest project, commissioned short film GUIDE ME HOME.

He was a Screen International Star of Tomorrow and recently attended the Edinburgh Film Festival Talent Lab 19′. He is currently developing his next feature film and continues to direct commercial and corporate films for clients.