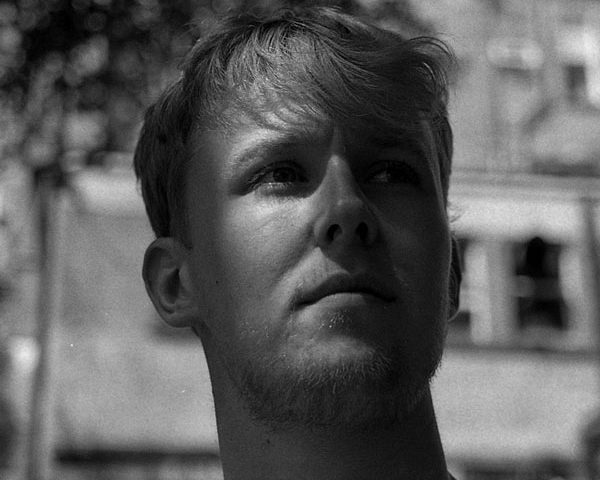 Guto Thomas is a Producer based in Wales, UK. He is a former employee of a BAFTA & BIFA winning feature film/TV company Red and Black Films. On a daily basis, Guto was part of a talented team of filmmakers, working closely alongside the Producer and Director. His role within the company allowed him to broaden his skills greatly within script development, project research, distribution, optioning IP and connecting with a range of filmmakers, agents and studios across the globe.

He worked on the distribution campaign of horror film “Don’t Knock Twice”, which generated over $4 million at the box-office. Assisted the company in their multi-million-dollar TV pilot with Universal/Syfy, was involved in the world’s first theatrical interactive movie/video game and worked on a feature music documentary which includes some exclusive interviews with The Foo Fighters, Queen and The Red-Hot Chilli Peppers.

Working in a variety of creative mediums Guto has developed a slate of projects, ranging from short films, music videos, documentaries and feature films. It was the pitch of his thriller & drama ‘Pursuit’ that caught the eye of Goldfinch as a one to watch film-maker.