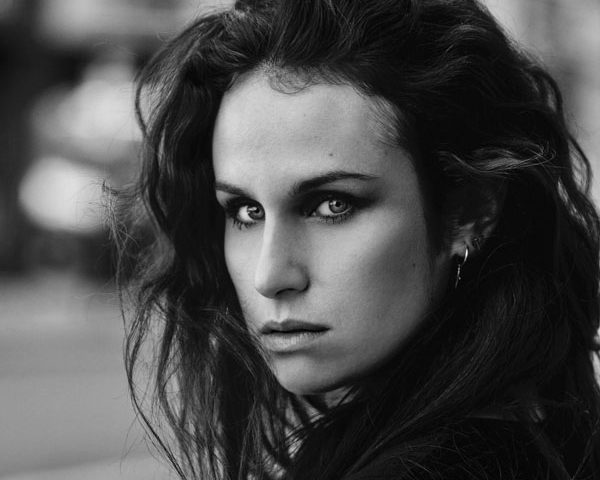 Samantha, by way of Toronto, London, and LA is an NYC-based, award-winning director/ writer working across narrative, documentary and commercial campaigns. InStyle UK named her the “filmmaker to watch” in their “Future 15” anniversary issue spread.

She’s also a highly sought after, globe-trotting DJ and has performed for brands such as WSJ, Bulgari, Carolina Herrera, New York Magazine, Christie’s and Swarovski. She’s DJ’d at major global events including Glastonbury, Burning Man, The Secret Garden Party, TIFF, and has opened for Mark Ronson at Cannes Lions and at the World Economic Forum.

She loves collaborating with brands, artfully aiding in the realization of commercial intent whilst weaving into the work social value, positivity and the spirit of inclusion. Samantha’s deeply passionate about spreading joy, building community and creating the space for her team to excel. A storyteller at heart, she fuses her interests and multidisciplinary expertise creating impactful projects that entertain and inspire.