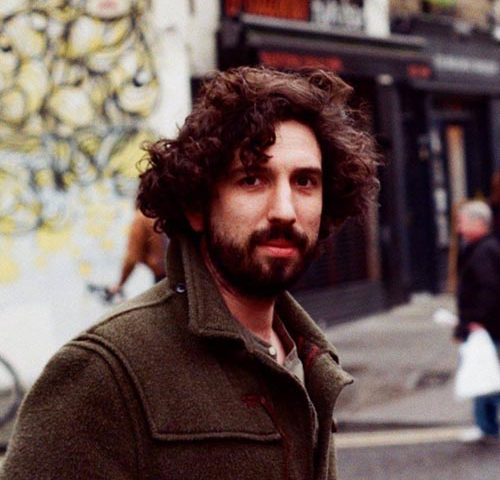 Max is a London based writer/director who makes narrative fiction, as well as advertising content for brands such as Google, GSK, UNICEF and many more.

In 2014 he completed his first feature film; ‘You (Us) Me’ which he wrote, directed and produced. The film had its International Premiere at Busan IFF as well as being screened at the East End FF, Gent IFF and several others.

In 2017 Max’s short ‘The Photographer’ had a successful festival run, including the British Independent Film Festival where it won the award for Best Cinematography in a category that included both shorts and features.

In 2019 ‘Meat Is Murder’ had another successful festival run, featuring at 11 festivals worldwide and picking up several nominations at the Independent Horror Movie Awards.

‘The Photographer’, ‘Meat Is Murder’ and his latest short ‘It’s Not Autumn Yet’, have all been picked up for distribution by Gonella Productions.

Max is currently developing a slate of feature and TV projects with the hope of going into production towards the end of 2021.