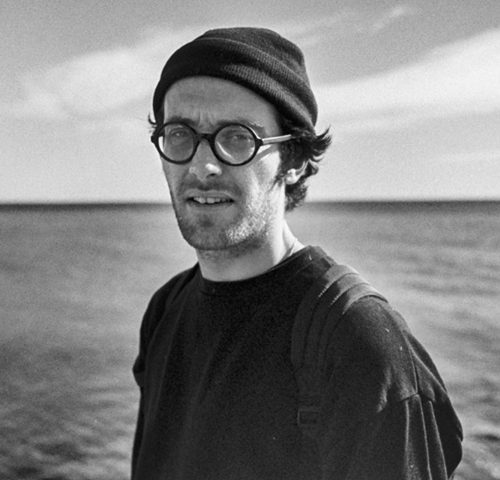 Dean, by way of Hinckley, Falmouth, Karlstad, and Toronto, is a London-based, award-winning, multidisciplinary director working across factual films and commercial campaigns. He has worked for global brands such as Apple, Adidas, Budweiser, Formula 1, LEGO, NBA, Timberland, Virgin, Vogue, and WWF.

In 2020, Dean was nominated for an AICP Next Award for his work on BWM’s campaign ‘First Fashion’ featuring actor, model, and activist Indya Moore. In 2019, Dean was commissioned by TOPIC to direct the pilot episode of his documentary series “Over My Dead Hobby” exploring the world of niche magazines that support obscure hobbies.

In 2018, Dean directed the interactive documentary ‘Change Gout’ that went on to win two Cannes Lion Pharma and two Health Clios awards. In the same year, he produced the multi-cam 16mm music video “Non-Stop” for Drake which has been streamed over eighty million times.

For two consecutive years running, Dean was selected as an ‘emerging artist’ by the New/Now Festival for his films “Tunnel Vision” and “Ctrl Alt Shift”.

Outside of filmmaking Dean has worked on moving image projects including collaborating with The Light Surgeons on the “LDN24” installation at the Museum of London’s Sackler Hall. As well as performing live visuals including remixing the feature-length film “Kakera” for the opening night of the Raindance Film Festival.