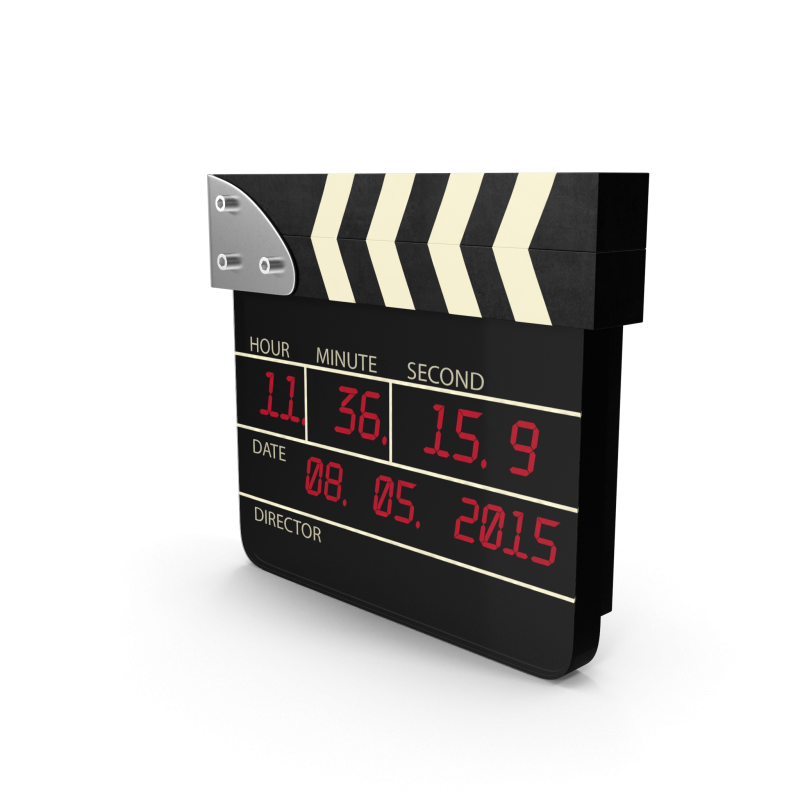 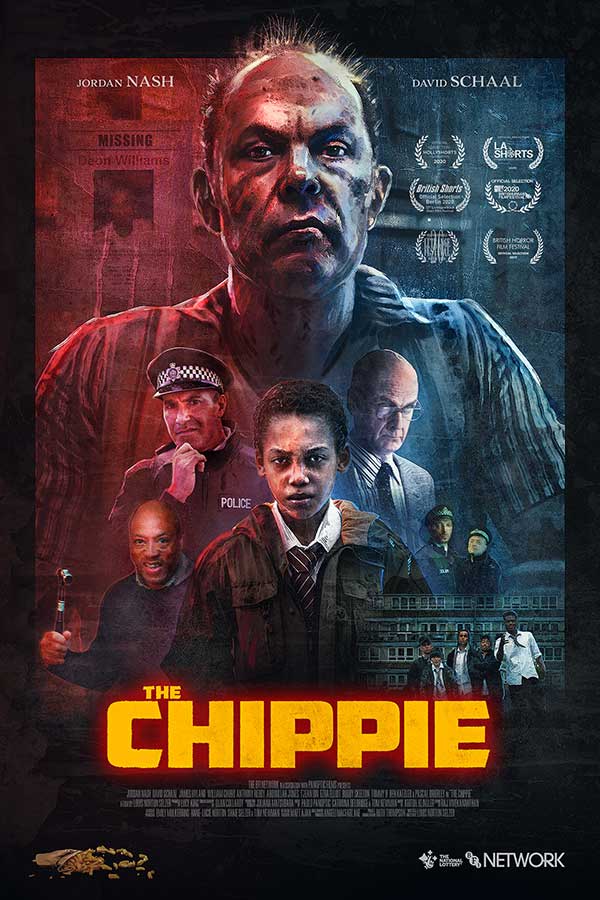 Louis is a half-American, born-and-bred Londoner with a dark sense of humour and taste for the absurd. Since 2015 he’s worked as a freelance writer/director, shooting commercials and content with ad agencies like Mullen Lowe and AMVBBDO, for big-name brands like Gillette and Tesco.

In 2019 he made his first short, Thanks for the Memories, which stars Will Merrick (Skins, Poldark) and Jolyon Coy (Peaky Blinders, Mr. Selfridge) and is now streaming on DUST. His most recent film, The Chippie, was funded by the BFI Network short film fund 2019 and is doing the festival circuit. He’s currently focused on writing and developing features and TV. 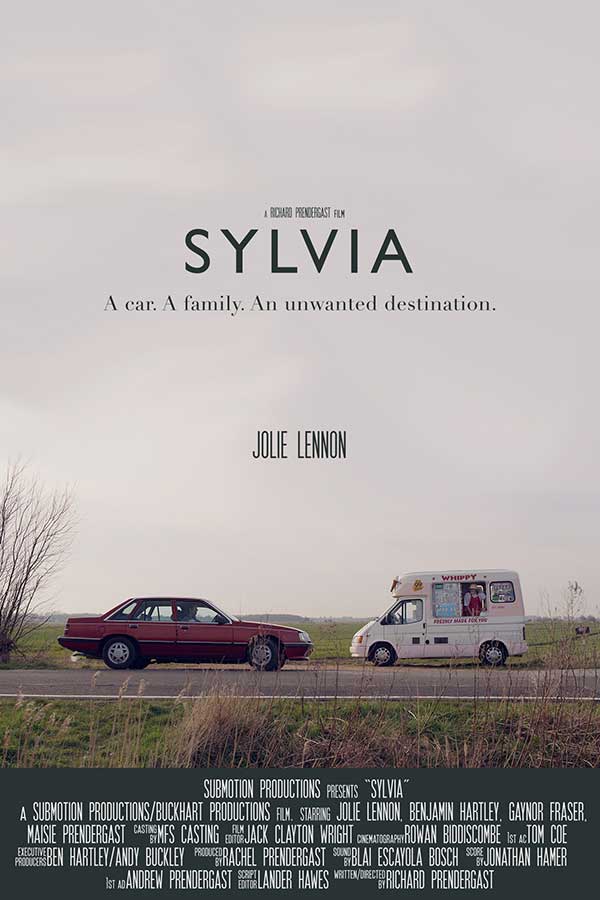 Richard is a multi award-winning writer and director, whose passion to bring emotive and immersive stories to life through motion picture, has enabled him to produce astoundingly beautiful films and commercial content that attract wide audience appeal.

Richard’s commercial work has seen him Direct and DP successful brand and documentary content for Nike, Coca-Cola, Red Bull and BT Sport to name a few and his in-depth technical knowledge, from 15 years as a DoP, allows him to implement cinematic quality and perfect composition into his work. 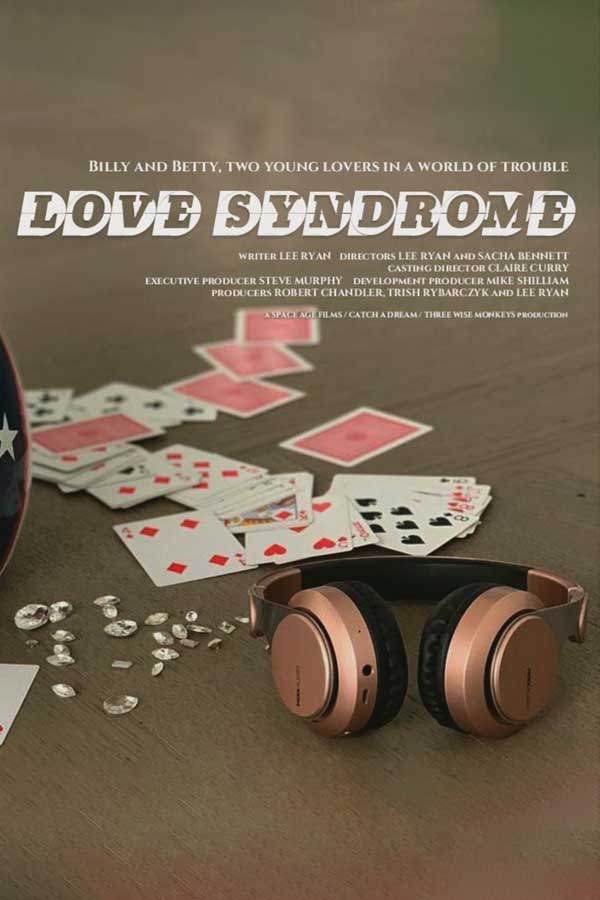 Mike is a freelance screenplay / development consultant with a background in film distribution. He has a degree in History from the University of Leeds; he is adept at in-depth research and has a particular passion and skill for projects with a historical leaning.

Mike current work includes co-writing and serving as a development producer on UK period horror film 'Mary' alongside musician Lee Ryan (of boy band Blue). The project is currently locked with a sales agent and is out to financiers. He is development producer on 'Love Syndrome', a UK-set crime thriller featuring two leads with Down’s syndrome.